There was no need to rush away from Salcombe so in the morning we went ashore for showers and cooked food before getting back aboard Elektra. we picked up our anchor at 1350hrs and motored out and set the genoa for the run down wind back to Bigbury Bay. Off Bolt Tail the wind died away and so we motored over to the Avon River and anchored at 1600hrs, the swell from the day before had now gone. Vicki asked “where is the river” I had been looking at maps and pilot books so I knew but the river wasn’t easy to see looking from the sea so I explained. 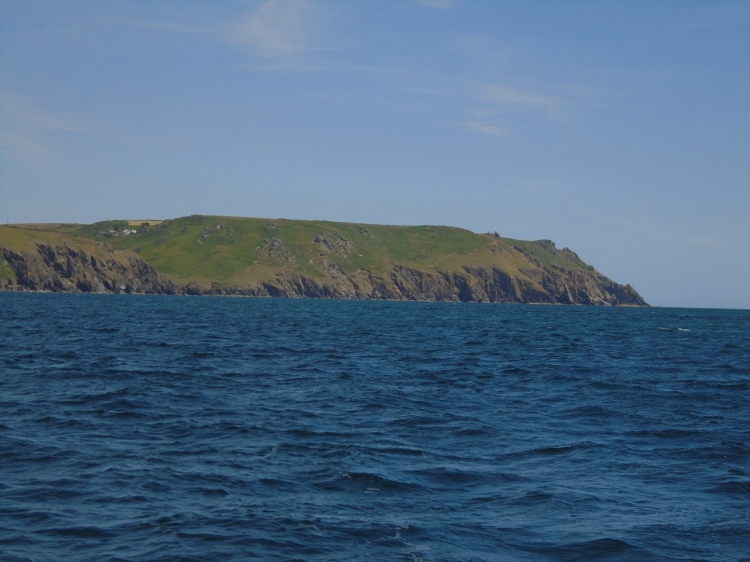 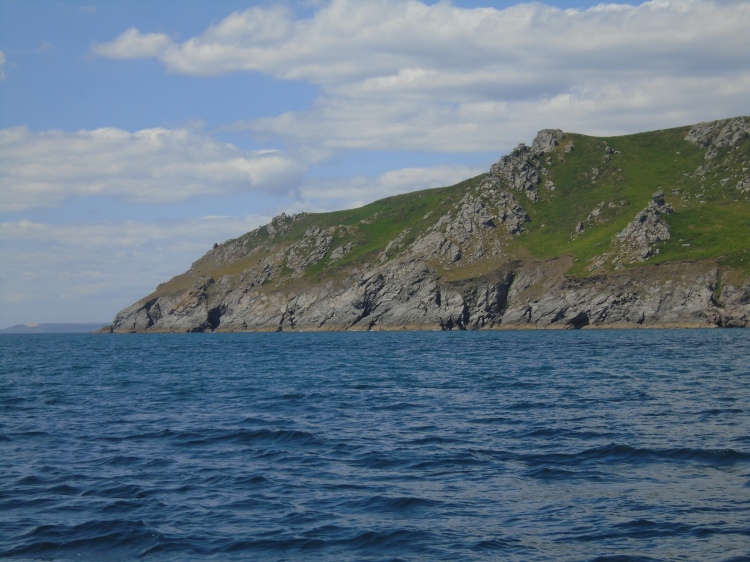 I set off into the Avon in our dinghy and motor around mid flood tide (I should have looked at low water) By the time I got in as far as the narrow the stream was moving at around 4kts and it was all the outboard could do to make an exit back to Elektra. Once back aboard I thought an hour before high water would be good for going in (wrong). I learned later from a local its better to go in after the tide has turned and started to ebb, only then do you have control and steerage.

Not knowing it at the time we started into the river at 1730hrs which was an hour before high water, the depth under the keel in the outer channel was 2.2m but as we were swept along with the tide and once in past the narrows had no idea where the channel was! At times the depth was only 0.3m under the keel but went deeper again before we found somewhere to anchor. Once north of Bantham moorings we dropped anchor at 1800hrs. 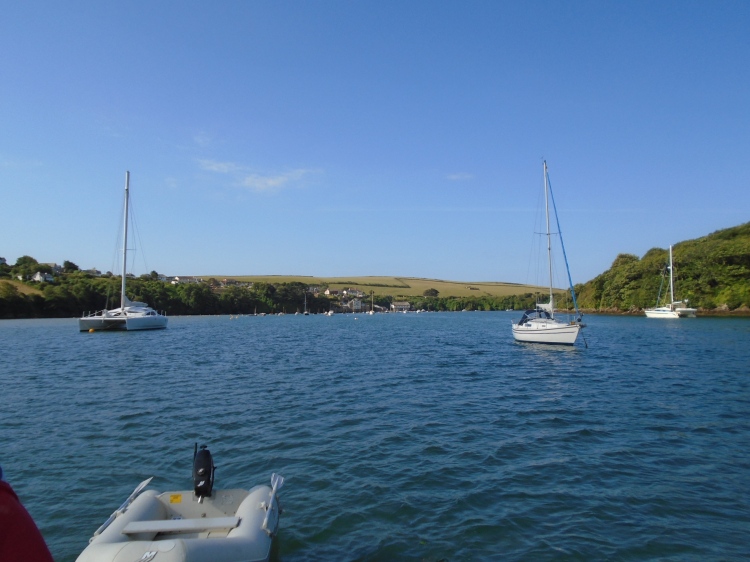 What a lovely River the Avon is